Find this article at:
go.ncsu.edu/readext?707795
— Written By Jim Walgenbach and last updated by Brandon Hopper 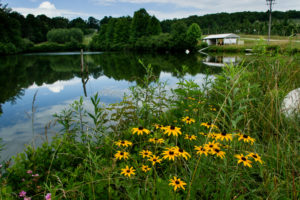 For the most part insect activity is relatively low throughout the western region, including the piedmont and mountain production areas. With the exception of emergence of second generation codling moth adults in lower elevation orchards in the piedmont, and a slight uptick in oriental fruit moth captures (but overall very low), the biggest concerns at this time are key secondary pests such as European red mite, leafhoppers and aphids. Initial captures of apple maggot flies in an abandoned orchard were detected in the past week, but numbers are still very low and not of concern in commercial orchards. In addition to the codling moth update below, this week we are also beginning to provide updates on model predictions for emergence of first generation brown marmorated stink bug, which poses the greatest threat to apples.

Second generation codling moth degree day (DD) accumulations in Lincoln and Cleveland Counties is about 1575 as of July 7. Hence, an insecticide active against this pest should be considered at this time if moths have been captured in pheromone traps. If pheromone traps are not being used, you should assume there is activity in your orchard.

In higher elevations such as Henderson County, DD accumulations average only about 1090, so we are still approximately two weeks away from anticipated emergence of the second generation. Insecticides for codling moth are not necessary at this time, except for those few problem orchards where pheromone trap captures remain high.

After several years of brown marmorated stink bug developmental studies in eastern and western NC, we are now quite confident of a simple degree-day model to predict emergence of first-generation (f1) adults. These f1 adults disperse from wooded habitats into crops in July or August (depending on location and year), and are typically the most damaging life stage to fruit and vegetable crops. This model uses April 4 as a biofix date, and the percentage emergence of the f1 adult population is depicted by the blue line in the graph below, which shows emergence beginning at about 700 DD (Celsius) and being completed by 1400 DD. 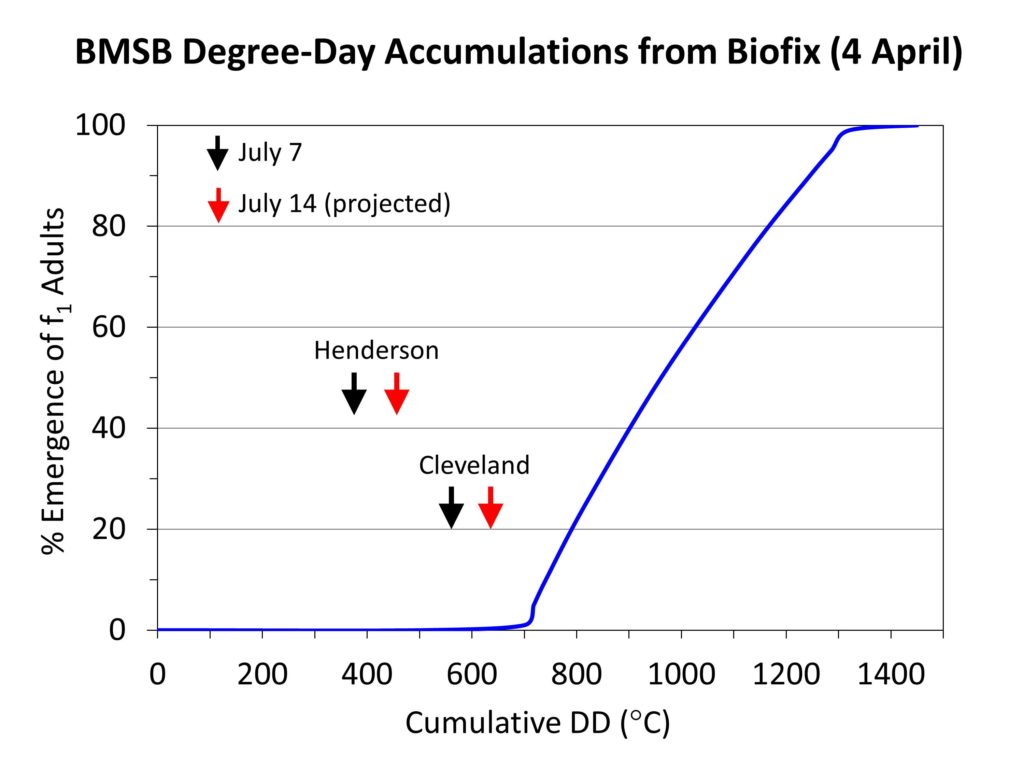 The N.C. Department of Agriculture and Consumer Services request to the EPA for a Section 18 exemption for the use of bifenthrin for control of the brown marmorated stink bug on apples, peaches, and nectarines was recently approved. FMC and UPL are supporting these requests, so bifenthrin products registered for this use are Brigade and Bifenture. Labels for both products must be in possession when applying products, and they can be downloaded here:

A section 18 request for dinotefuran (Venom, Scorpion) was also submitted along with the bifenthrin request, but the NCDA&CS has not yet heard back regarding that request, nor have other states that made requests. 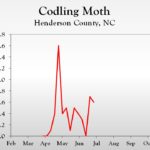 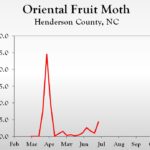 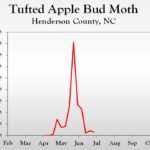 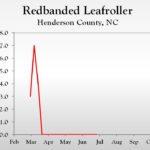 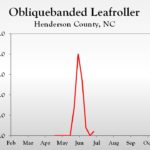 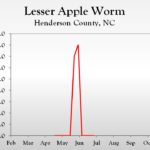 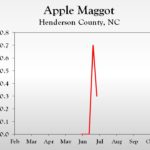 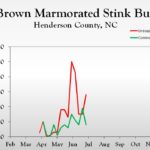 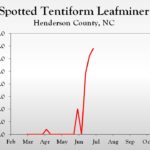 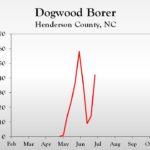 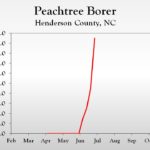 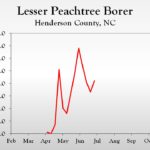 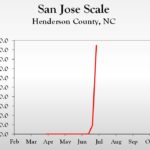