Find this article at:
go.ncsu.edu/readext?730684
— Written By Jim Walgenbach and last updated by Brandon Hopper 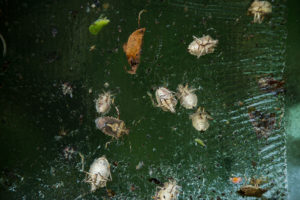 With apple harvest well underway, and most pests other than the brown marmorated stink bug declining in numbers; this will be the last Pest Update for 2020.

First-generation BMSB adults continue to emerge across the region, with about 90% of the population having emerged in Lincoln County, but only about 25% emergence complete in Haywood County (see Fig. 1 below). Estimated emergence in Henderson and Wilkes County is 45 and 62% complete, respectively. Pheromone trap captures continue to increase in Henderson County (see Fig. 2 below). With first-generation adult emergence continuing for the next several weeks, expect trap captures to continue to increase. In 2018 and 2019, BMSB trap captures peaked about this time, but we are currently about 200 DD behind where we were at this time in previous years. 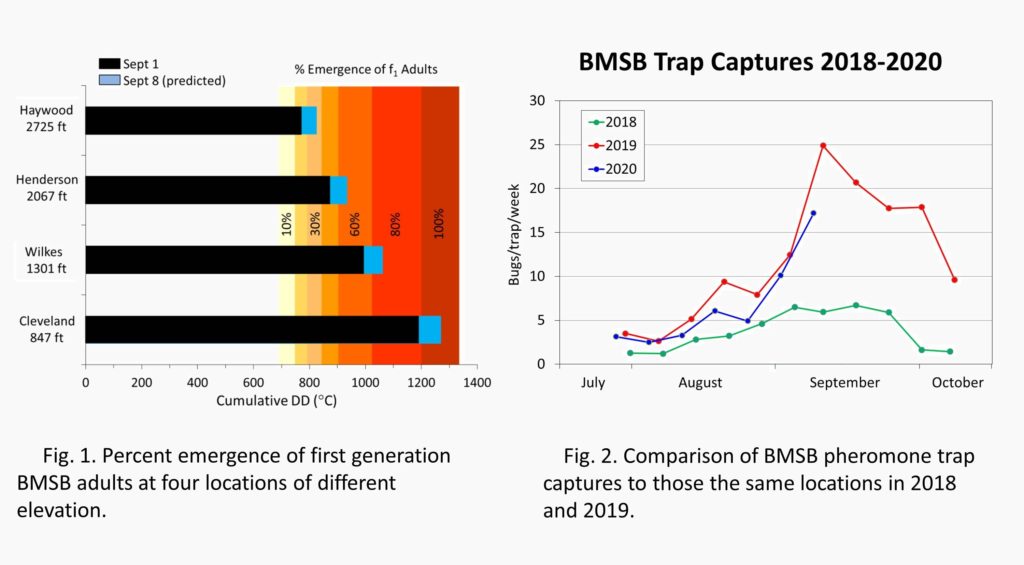 It should be noted that BMSB pheromone trap captures are considerably lower in commercial apple orchards compared to non-orchard sites or orchards at the research station. Mean trap captures last week averaged about 5 and 32 per trap in commercial orchards and other sites, respectively. Nonetheless, with adult activity expected to continue for the next month, protection of highly susceptible cultivars (i.e., Granny Smith, Pink Lady) should be considered.

The only two other insect pests of potential concern are the oriental fruit moth and apple maggot, both of which exhibited declining trap captures during the past week. It is not typical for these pests to develop for the first time this late in the season, so the threat of damage should be considered very low for the remainder of the season.

While this is the last written report of the season, insect population tables and graphs will continue to be updated through the end of the month. Also, if something unexpected occurs, we will send a pest alert update. 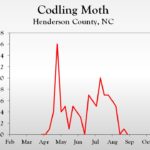 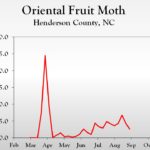 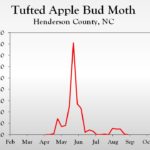 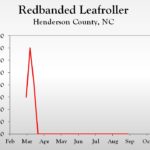 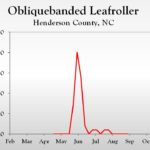 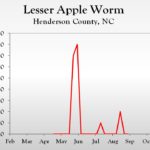 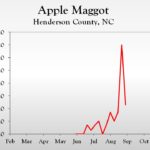 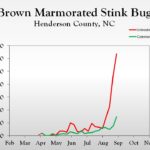 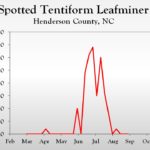 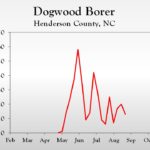 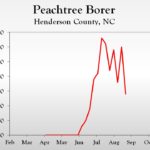 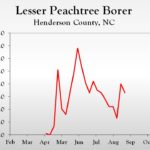 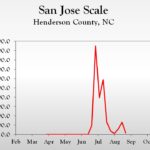