Find this article at:
go.ncsu.edu/readext?725886
— Written By Jim Walgenbach and last updated by Brandon Hopper 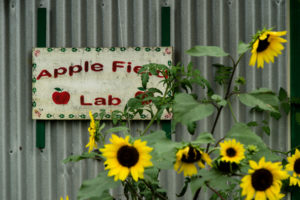 In keeping with the theme of the past several weeks, insects of greatest concern at this time are brown marmorated stink bug (BMSB) and oriental fruit moth (OFM). 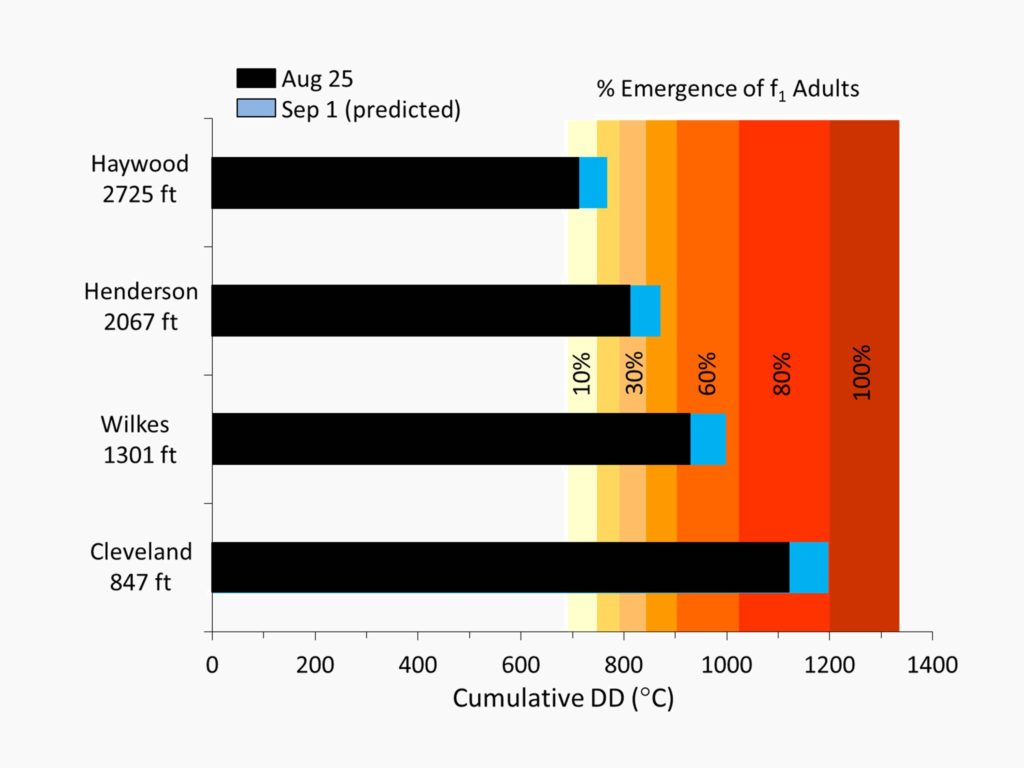 Based on pheromone trap captures to date, BMSB populations this year appear to be lower than last year at this time. This is illustrated in the figure below, which shows average BMSB pheromone trap captures in the same six locations over the past 3 years. While it is a little early to make predictions on the size of this year’s population, population densities appear to be similar to 2018 as opposed to 2019. We will continue to provide updates on populations over the coming weeks. 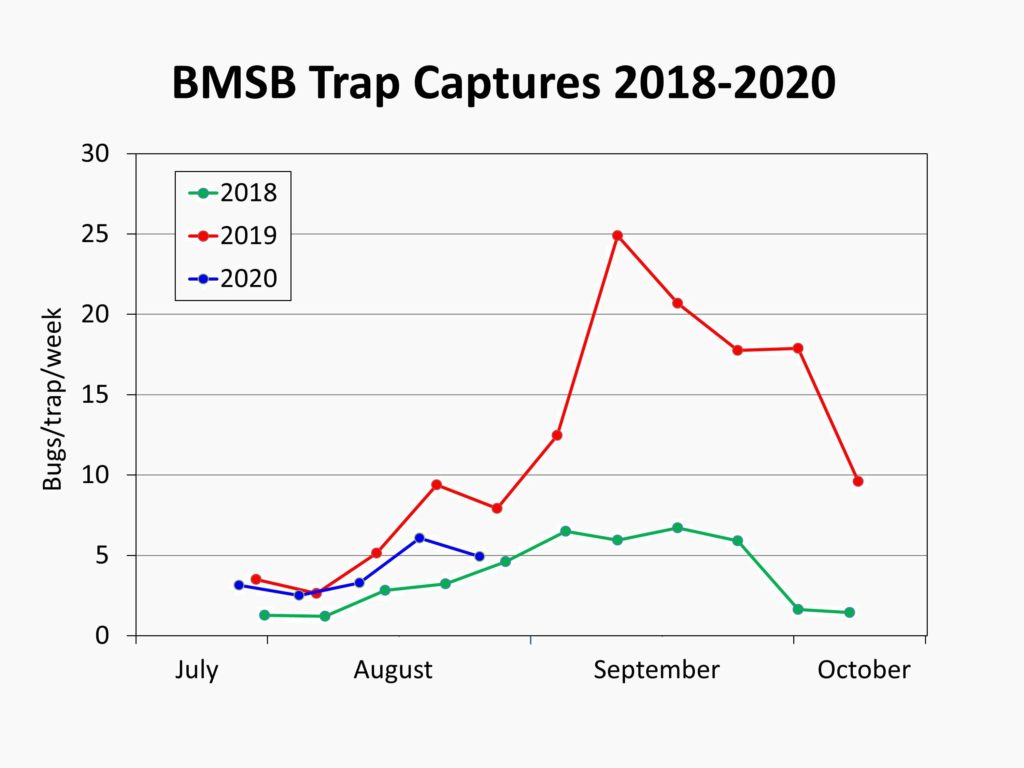 As is typical for this time of the year, OFM pheromone trap captures have continued to increase in several locations. Where pyrethroids are being applied for BMSB, OFM should not be a problem, because these insecticides are quite effective against this pest. Where BMSB populations are low and insecticidal control is not warranted, it would be wise to keep an eye on OFM. Where mating disruption has been used, it is highly unlikely that OFM populations are problematic. 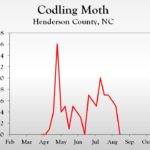 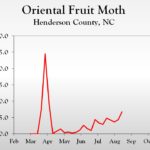 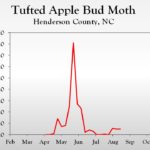 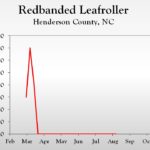 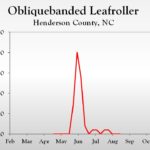 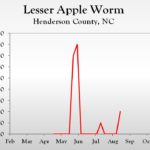 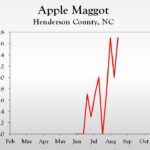 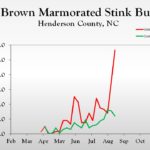 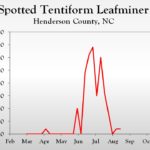 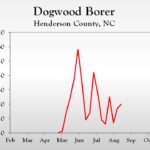 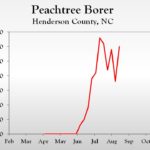 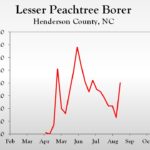 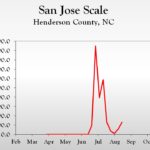