Find this article at:
go.ncsu.edu/readext?720705
— Written By Jim Walgenbach and last updated by Brandon Hopper 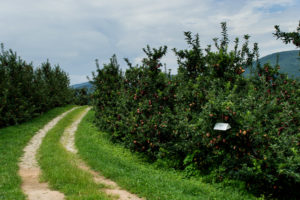 Emergence of first-generation BMSB adults is approximately 50% complete in the Cleveland/Lincoln County area, while in Wilkes and Alexander Counties about 20% of the population has emerged (see emergence figure below). BMSB poses a threat to crops in these areas that have significant populations. Emergence is just beginning in Henderson County, so the threat of damage will increase significantly in the next week or so. In Haywood County and similar elevations, emergence is still at least a couple of weeks off. 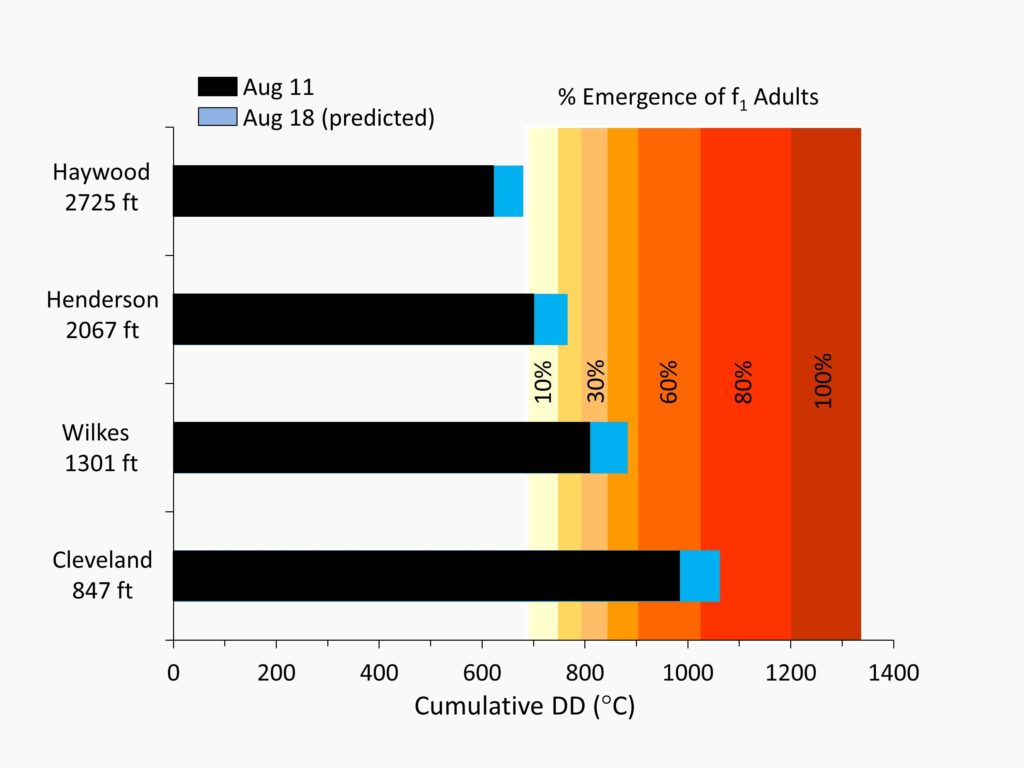 Second generation codling moth is essentially complete throughout the area, and third generation populations are only expected in areas that have experienced problems up to this point. Both OFM and apple maggot trap captures increased over the past week, which is expected at this time of the year. Although numbers of these latter two pests were not particularly high at our monitoring sites, populations can vary considerably from orchard to orchard.

Below is a summary of the activity of various insecticides against the key pests of concern at this time, albeit those with a preharvest interval of no more than 21 days:

Insecticide range of activity against key insect pests of apple during August and September. (X = has activity) 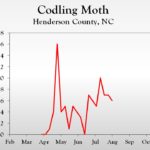 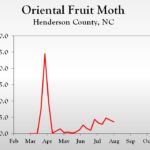 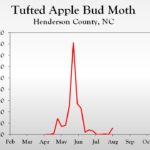 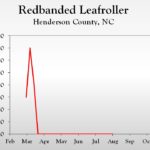 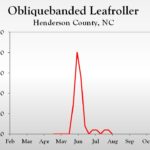 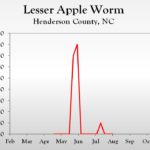 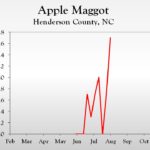 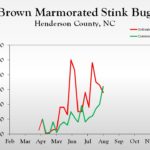 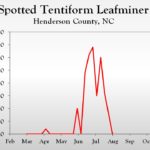 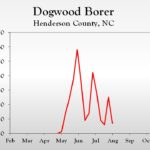 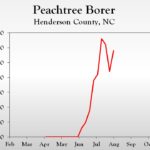 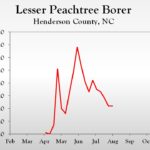 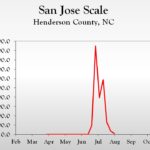