Find this article at:
go.ncsu.edu/readext?533993
— Written By Sara Villani 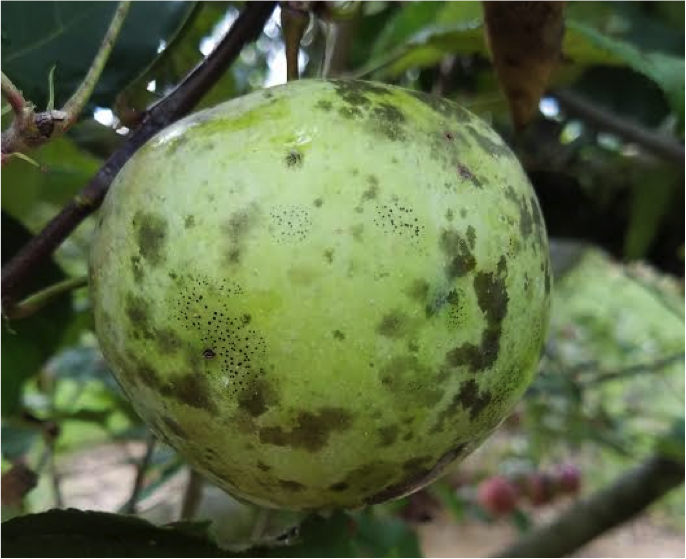 For this week’s Apple Disease Update, I’d like to share some very preliminary observations from this year’s Glomerella leaf spot trial at MHCREC. Hopefully this will serve to keep everyone optimistic regarding GLS and bitter rot as the season progresses!

Disease Management Game Plan for the Week of June 24