Find this article at:
go.ncsu.edu/readext?679841
— Written By Jim Walgenbach and last updated by Brandon Hopper 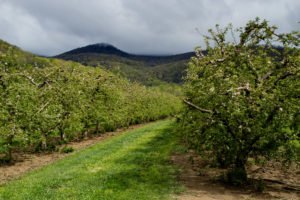 With phenological stages ranging from petal fall to first cover throughout the region, insects of key concern remain the same as those discussed in last week’s update – plum curculio and oriental fruit moth for those at petal fall, and codling moth will become more important for those approaching first cover. However, the cool weather during the past week has suppressed activity of OFM and codling moth. These moth pests are most active in the first few hours after dusk, but only when temperatures exceed 62 to 65°F. With the cool temperatures during the past week, pheromone trap captures declined considerably this week compared to last week. With cool temperatures forecast for the next week, expect pheromone trap captures to remain low.

In last week’s table of petal fall insecticide recommendations, I forgot to include the new diamide insecticide Verpedryn 100SL, which was approved for use on apples last fall. This insecticide belongs to the same class of insecticides that includes Altacor and Exirel. Hence, for rotational purposes it should be considered as having the same mode of action as these products. Similar to other diamides it is highly effective against key lepidopteran pests (OFM, codling moth, leafrollers, etc.), but also has exhibited good activity against plum curculio. 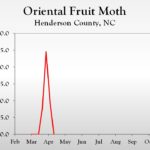 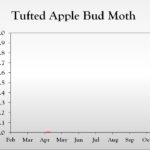 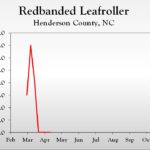 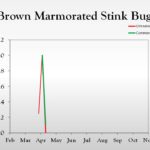 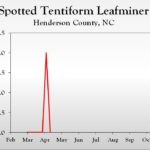 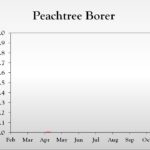 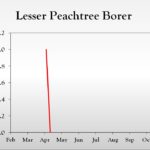 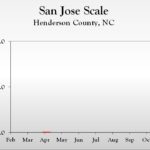