WNC Orchard Insect Populations for May 1, 2018

Find this article at:
go.ncsu.edu/readext?524811
— Written By Jim Walgenbach and last updated by Stephen Schoof 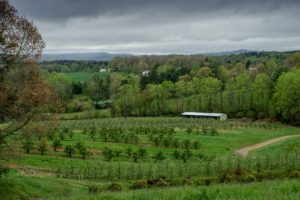 On Monday we finally captured our first codling moth at the Research Station in Mills River. The lateness of this capture was surprising in that there are high populations in the orchard at the research station. However, the month of April was cool, particularly after dusk when codling moth flight begins. Codling moth flight is severely curtailed at temperatures below 60°F. Temperatures exceeded 60° between dusk and midnight on only 12 of 31 days in April, and of those 12, only 6 days had temperatures >60° for more than a 2 hour period. This may help explain the late biofix in the Hendersonville area. However, Bill Hanlin reported codling moth biofix on 15 April in Wilkes County, so this date does vary within the region. Even with this early biofix date, Wilkes County is still at only about 140 DD, and initial sprays for coding moth are not predicted for at least another week.

In most production areas in NC we remain at the petal fall stage. Key pests to be controlled at this time include plum curculio, oriental fruit moth (if not using mating disruption), rosy apple aphid (if not controlled prebloom). In some orchard green fruitworm may also be an issue, although widespread occurrence of this pest does not seem evident this year.

Extended Bloom and Risk to Bees

The 2018 bloom season is one of the longest in recent memory, with something in the orchard blooming since early April. This presents challenges to making petal fall insecticide applications in a timely manner that will minimize exposure to pollinators remaining in the orchard. Even in situations where hives have been removed from an orchard, bees from hives in nearby orchards or wild bees are likely foraging in trees with blooming flowers. Below are some guidelines to follow when making petal fall applications.

The Label:  For neonicotinoid insecticides and other recently registered products that are highly toxic to bees, the label’s Bee Advisory Box highlights those areas on the label where special precautions are required to protect pollinators. For most products that fall under this category, one of the following conditions must be met if applications must be made before flowering is complete and all petals have fallen:

Some products that are highly toxic to bees still lack the Bee Advisory Box, but caution statements are usually highlighted in bold print. In most instances warnings state that the product should not be applied when target crops are in bloom, and that limiting applications to within 2 hours of sunrise or sunset will minimize risk to bees.

Insecticide Effects:  There is considerable variation among insecticides in their toxicity to bees, but very few are essentially non-toxic. Intrepid is one example of a product commonly used in apples that is non-toxic. However, several have very low levels of toxicity, and their labels do not contain warning statements. For those that are highly toxic, several of the neonicotinoids, including Admire, Actara, Belay and Venom, present a greater threat than others because they are systemic products that can accumulative in the nectar and pollen and can have effects on the entire hive.

Hence, if a petal fall insecticide application must be made with some blooms still in the orchard, read the label of the product to be applied to be sure you are within the letter of law. Below is a table of insecticides commonly used at petal fall to target key pests and their toxicity to bees. 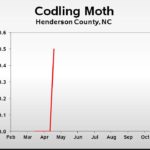 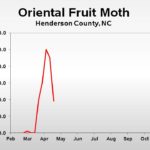 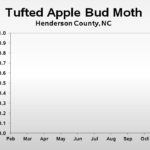 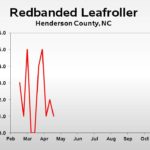 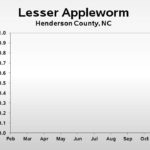 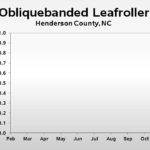 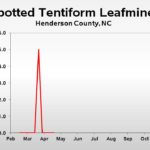 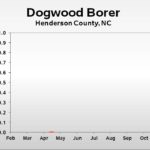 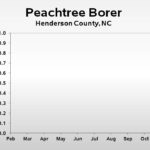 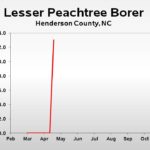 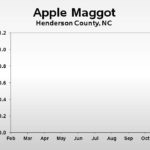 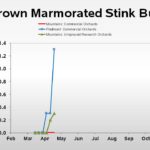 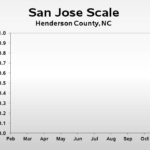